Hackers Plead Guilty in Case That Uber Covered up 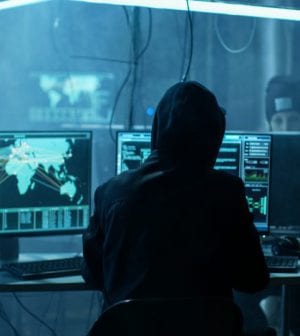 Two computer hackers, Brandon Charles Glover and Vasile Mereacre, have pleaded guilty in an extortion scheme that resulted in a year long cover-up of a data breach. The hackers stole sensitive information belonging to about 57 million of Uber’s passengers and drivers. Uber paid the $100,000 ransom the pair demanded, then waited a year to reveal that the breach had occurred. By the time the company came clean about the incident, it had ousted its co-founder, Travis Kalanick, over revelations of sexual harassment, attempts to mislead government regulators and accusations of technology theft. Uber declined to comment on the sentencing or U.S. Attorney David Anderson’s post-plea critique in which he ripped into the company for not immediately alerting authorities about the loss of so much personal information. Instead Uber tried to make a deal by paying the hackers through a “bug bounty” website, according to court filings and asking them to sign non-disclosure agreements. Glover and Mereacre face a maximum of five years in federal prison and a fine of up to $250,000 upon sentencing, which will occur in 2020.