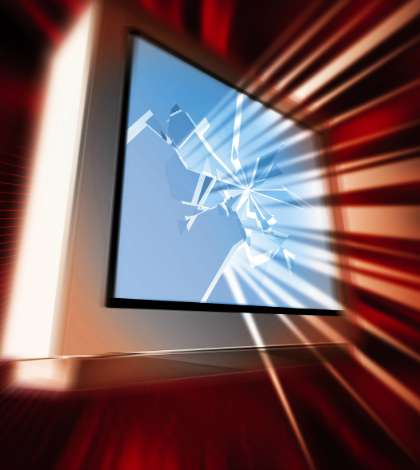 “We expect to face a shortfall of 1.5 million cybersecurity experts by 2020,” said Ramesh Karri, professor of electrical engineering at New York University’s Tandon School of Engineering and co-founder of the NYU Center for Cyber Security. Earlier this month, in an effort to trigger more interest in the subject and as part of its Cyber Security Awareness Week, NYU awarded doctoral scholarships and fellowships to contending student hackers and researchers across three continents. The field was narrowed from an initial 10,000 contestants, drawn from NYU Tandon campuses in Africa, the Middle East and India, as well as it’s central hub in Brooklyn. NYU Tandon’s cybersecurity programs have received excellence designations from the NSA and the U.S. Cyber Command. The projected 1.5 million shortfall in cybersecurity experts, based on a widely quoted industry forecast, “may understate the scope of what we face in trying to protect our personal security, business, critical infrastructure, and national defense,” according to Professor Karri. “It may prove extraordinarily difficult to find highly educated, brilliant researchers whose far-sighted work can change the security game. That was a major reason that the NYU Center for Cyber Security decided to offer scholarships to CSAW winners – among the best young cybersecurity minds in the world.”