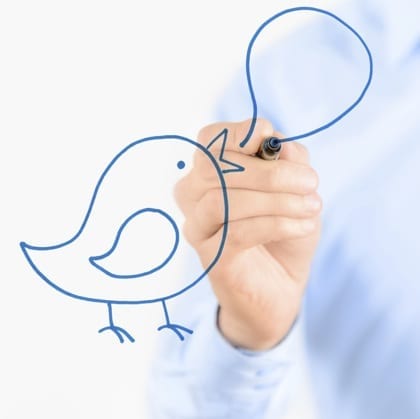 Harvard Law professor Adrian Vermuele sent out a tweet (first mistake) that included an ad for a Summit on Principled Conservatism. The ad had photos of some of the scheduled speakers for the event, noted anti-Trump thinkers on the right. Vermuele’s tweet opined that they’d be “the very first group for the camps,” a reference to the Nazi death camps. A self-styled “third-generation holocaust survivor” called that “outrageous,” but the bulk of the outrage came from Trump supporters. “Hey, populist-right friends, this okay with you?” tweeted one. “Your friend here sure sounds like a fascist. If he’s not, who is?” The irony is that the President himself is a supreme ironist, having stated at various times (referring to himself ironically in the third person) “Nobody’s been tougher on Russia then(sic) Donald Trump”; “There’s never been a president like President Trump”, in reference to passing gun legislation; and in reference to his recent impeachment, “President Trump didn’t do anything wrong or illegal.” He has also referred to himself as the “Chosen One” and the “King of Israel,” which may explain why his supporters are so thin-skinned about allusions to the concentration camps.