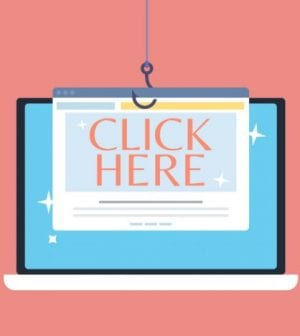 Read on at your peril. “The use of a shocking headline and/or lede to entice readers to click on a particular article, irrespective of the truth of the headline,” writes Harvard Law Professor Lawrence Lessig, “is part of a growing journalistic culture of clickbaiting,” a tort he accuses the New York Times of committing. “Defendants are fully aware that many, if not most, readers never read past the clickbait and that their takeaway concerning the target of the headline is limited to what they read in the headline.” The headline and lead he refers to are, respectively: “A Harvard Professor Doubles Down: If You Take Epstein’s Money, Do It in Secret,” and “it is hard to defend soliciting donations from the convicted sex offender Jeffrey Epstein. But Lawrence Lessig, a Harvard Law professor, has been trying.” Lessig says these are false and defamatory. The story references an essay he wrote arguing that institutions like MIT are right to keep certain donations private. He says the point he was making was that if an institution takes money from criminals or unsavory figures, then the donor should remain anonymous. But he also wrote that soliciting funds from unsavory figures was a mistake, because of the harm it would cause. He filed his suit in the U.S. District Court for the District of Massachusetts. The Times says it plans to defend against the claim vigorously.