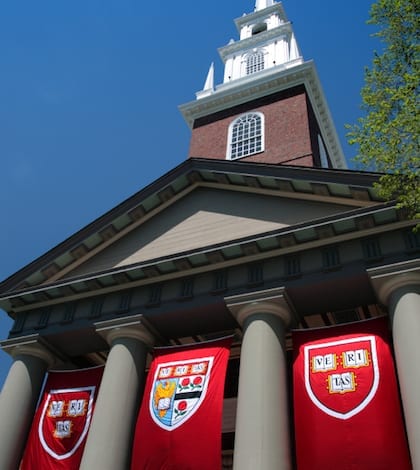 ImeIme Umana, a 24-year-old daughter of Nigerian immigrants, is the first black woman to be elected President of the Harvard Law Review in its 130-year history. “It still feels like magic that I’m here,” Umana told the New York Times. Her fellow students cited Umana’s sharp legal mind, intense work ethic, leadership ability and generosity of spirit among the qualities that led to her rise to the heralded post. Twenty-seven years ago, Barack Obama was the first black man named to that post. It has been 41 years since the first woman, Susan Estrich, was elected. Umana, who graduated in 2014 from Harvard, majoring in government and African-American studies, won the votes of the review’s 92 student editors to serve as president of its 131st volume. Though serving as president of the Law Review is a ticket to virtually anywhere in the legal realm, Umana told the Times she hopes to become a public defender. During an internship last summer at the public defender’s office in the Bronx, “A lot of the clients I worked with … looked a lot like me,” Umana said.