Harvey Weinstein Sues To Get His Own Emails 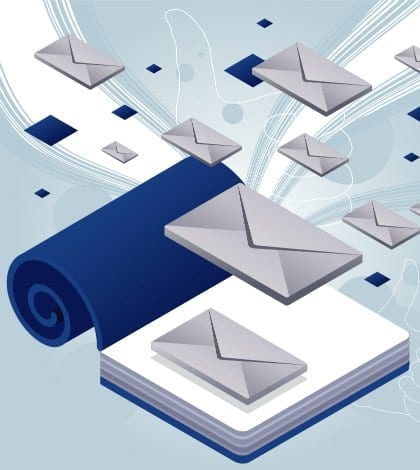 Ex movie-mogul Harvey Weinstein has sued his former company to regain access to his email account, as well as his own employment file. Weinstein is the founder and was co-chair of Weinstein Company Holdings LLC, until getting the ax after a barrage of sexual harassment claims became public. Shortly after the board confirmed his termination on October 17, the company shut him out of hw375@weinsteinco.com, and on October 26 he filed a lawsuit in Delaware chancery court, seeking access. That lawsuit followed the company’s rebuff of his initial demand, which was conveyed in a letter sent a few days earlier – a demand that Weinstein argued was made based on his right per the LLC agreement that binds the company. The complaint in the Delaware suit explains that the reason he wants his emails is “to assist in his defense of civil and criminal allegations arising out of or in connection with his employment at TWC and potentially to aid in investigating claims arising out of the wrongful termination of his employment.” According to the complaint, after his initial request was rejected, Weinstein through his lawyers sent a second letter asserting that his request “was reasonably related to his interests as a stockholder,” and that request was also rejected. “Mr. Weinstein,” the compliant says, “believes that his email account – which is the primary, if not only, account he used during the term of his employment by the Company – will contain information exonerating him, and therefore the Company, from claims that may be asserted against him or the Company. Further, Mr. Weinstein is in a unique position to offer insight, and further explain and contextualize his emails. By providing Mr. Weinstein access to his emails, he can more efficiently assist the Company in its investigation of these issues and defense of the NY AG investigation and any other claims asserted against the Company…” As for the second item he demanded, his personnel file, the complaint says Weinstein believes certain information that’s been reported in the press could only have come from that file, and he wants to see the file in order to confirm that supposition and pursue “potential claims against the Company and its Representatives or officers for mismanagement by leaking confidential Company information.” Weinstein’s attorneys on this lawsuit are from the Glaser Weil Fink Howard Avchen & Shapiro firm in Los Angeles, and the Morris James law firm in Wilmington, Delaware.