Skip to content
Frontpage » Has Amy Coney Barrett Heard About This?

Has Amy Coney Barrett Heard About This? 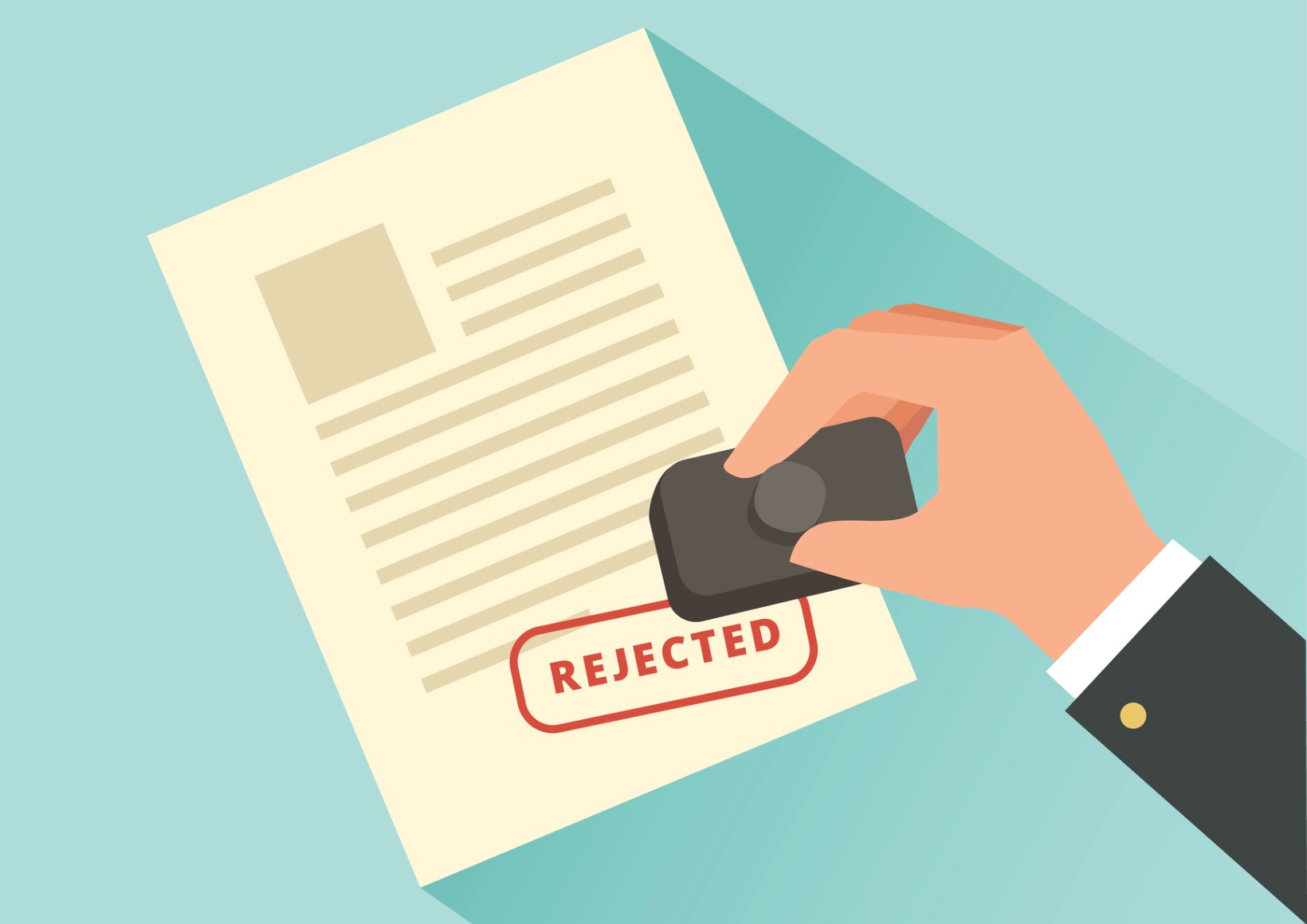 The USPTO has refused to register Deirdre S. Glascoe’s trademark SCIENTIFIC STUDY OF GOD. Glascoe’s thwarted intention was to use SCIENTIFIC STUDY OF GOD as a service mark when “analyzing the process of creating a human being, the earth, the universe and its environment.” The Trademark Trial and Appeal Board decided that the mark was ineligible because it was “merely descriptive.” Glascoe appealed, referring to herself as “Pro Se Appellant DEIRDRE C. GLASCOE an Extra-Terrestrial Life Form,” and to GOD as “The Alien Entity known As GOD. GOD Is A Brand Name®, as are “I AM,” “YHWH,”  “Yahweh,” (she’s into anagrams) “Jesus Christ™”, “Allah”, “Lord GOD of Israel,” “EL”, “Human Beings.” She said that “GOD’s Kingdom is a foreign state within the meaning of the Foreign Sovereign Immunities Act.” In the briefing, she noted that the TTAB had erred by failing “to recognize GOD as a legal person.” The Federal Circuit denied it, explaining that “Ms. Glascoe has failed to make any cogent, non-frivolous argument as to why the Board’s determinations were incorrect.” The denial did not address the issue of GOD’s personhood.