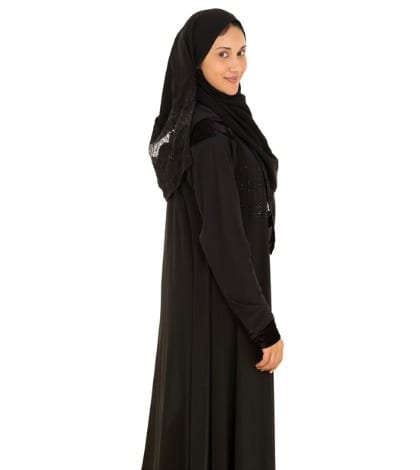 The Advocate General of the European Court of Justice has ruled that a “neutral” policy prohibiting employees from wearing visible religious symbols was not discrimination under the EU Directive that addresses discrimination in the workplace. The plaintiff in the case was a Muslim woman who worked for a global security firm. The case, which arose in Belgium, goes all the back to 2006, when she was fired after letting her employers know she was going to be wearing a headscarf to work, for religious reasons. This decision, notes a post from the Proskauer law firm, white not binding, stands in stark contrast to Supreme Court precedent in the United States. If it stands, they write, “it will herald a widening gulf between the conception of religious discrimination, and protections for religious expression in the workplace, between the United States and Europe.”