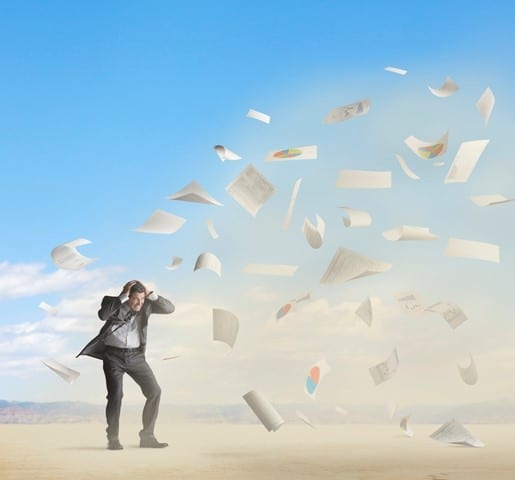 One of the biggest wind power projects in the country is running into resistance on the ground, specifically the ground between Kansas and Missouri, across Illinois, and thence into Indiana. That’s the path on which the transmission lines would run, and some landowners on that path are balking at having their land enlisted for the project, in some cases by eminent domain. In Missouri a bill that would prevent that was introduced but failed last year, despite the backing of one of the state’s major farm groups. The estimated $2.3 billion project is called the Grain Belt Express, and if completed would eventually connect to a grid supplying power to Northeastern states. “We’re asking our Missouri farmers and rural areas to give up their land and their rights so that people further east can save on their energy bills,” said a Republican state legislator, as quoted in a post from The Heartland Institute, a self-described free-market think tank based in Illinois. (The Heartland Institute has become known primarily for its outspoken climate change “denial,” a term that’s perhaps close but not quite accurate, as explained on its website.) Further information and background on the history of the project is detailed in an article in Energy News Network. “If built, the Grain Belt Express would move as much as 4,000 megawatts of wind power from western Kansas across Missouri and Illinois to the Indiana border,” it says, with “the potential to relieve a transmission bottleneck that has long constrained the development of Kansas’ abundant wind resources.”