Health Care Co, Under Scrutiny For Overbilling, Is Big Donor To State AG 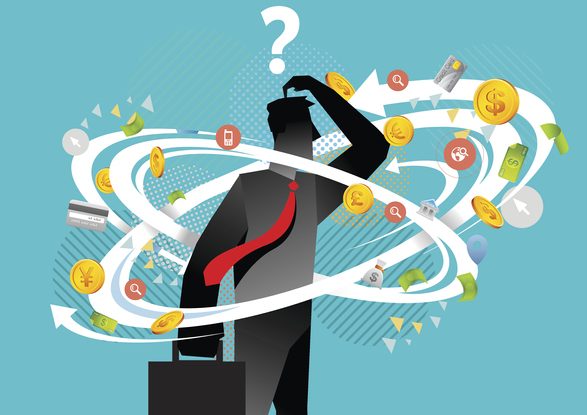 A healthcare company in the process of settling “Medicaid billing issues” with the state of Georgia has been a major donor to the re-election campaigns of the state’s attorney general, as well as its governor, according to an article from Georgia Public Broadcasting and Kaiser Health News.

The healthcare giant, St. Louis-based Centene Corp,  is the parent company to Peach State Health Plan, which services about a million low-income residents of Georgia. Citing a statement from Centene, the GPB article notes the company has already agreed to repay 13 other states a total of $485 million and is working on settling Medicaid issues with an additional seven.

According to the GPB report, of more than $70,000 in contributions to Georgia Attorney General Chris Carr’s campaign that came from Centene executives, $6,000 came from the general counsel. The company, in a statement, said that it donates to candidates from both parties, and generally supports incumbents. Carr’s campaign manager says the AG appreciates support, but that people should understand he will “vigorously defend his client — the people of Georgia — and handle every case before him legally, ethically and honestly.” The GPB article notes that Stacey Abrams, Kemp’s opponent in the governor race, has received $6,600 from the company over a period of years, including a contribution made during the first governor race between Kemp and Abrams in 2018.