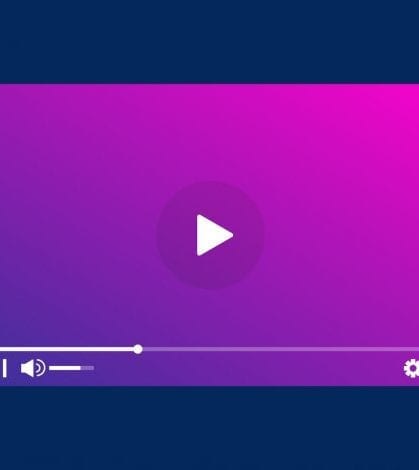 Elliott Management Corp., a hedge fund, is financing a lawsuit against the streaming service Quibi. Plaintiff Eko, an interactive video service, claims Quibi is violating its patents and has stolen trade secrets. The technology at issue allows viewers to see scenes from multiple perspectives. Quibi was founded by entertainment biz figure Jeffrey Katzenberg. Its CEO is Meg Whitman, former CEO of Hewlett Packard. The suit comes at a bad time for their company, which launched just as the Covid19 pandemic was snowballing.It was conceived as an entertainment option for people commuting or waiting in line. Katzenberg notoriously engaged in high-stakes litigation with Disney over the terms of his contract with the company. Elliot Management, run by billionaire Paul Singer, will receive equity in Eko as part of the financing agreement for the lawsuit, which was filed in Los Angeles federal court in March. A hearing on Eko’s request for a preliminary injunction is expected in early May.