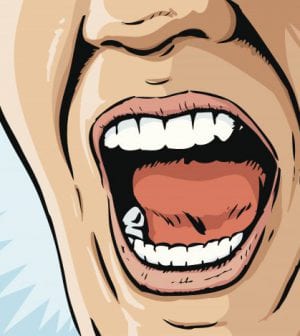 Brooklyn federal Judge Brian Cogan, who presided over the trial of Joaquin “El Chapo’’ Guzman, compared Platinum Partners hedge fund founder and accused fraudster Mark Nordlicht unfavorably to the Mexican cartel chief after Nordlicht lunged at Assistant U.S. Attorney Lauren Elbert during a court break. A surveillance video catches Nordlicht shouting, “You have no f–king morals!’ and pursuing Elbert while his wife tried to restrain him. Nordlicht is on trial for allegedly running a ponzi scheme in which he falsely claimed Platinum had $1.7 billion in order to keep the fraud going. He is out on $5 million bail during the trial. His lawyer, Jose Baez, argued that his client was just stressed and isn’t a violent person. “I do not think this argument, this yelling, rises to the level of a crime,’’ he told the judge, who responded that even El Chapo had manners, and ordered Nordlicht remanded. After a night in jail Nordlicht’s bail was reinstated and he was allowed back in court.