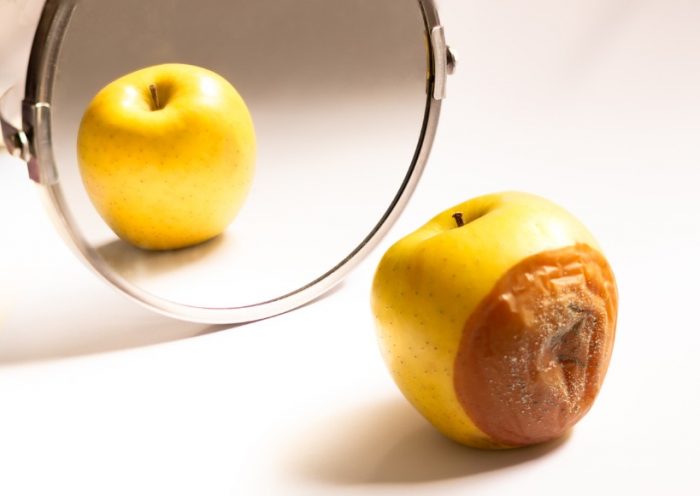 Trevor Milton, 39, is currently free on $100 million bond, accused of fraud. He claimed that his company, Nikola, had successfully manufactured working prototypes of electric trucks and pickup trucks that would revolutionize the electric vehicle industry. According to prosecutors, the company never built anything. Instead, at public events staged to hype the stock, prototype vehicles that were hacked together from parts of other vehicles were towed into position on top of a hill and rolled down to appear as if they were being driven. They were powered by plugs leading to hidden wall sockets. In June 2020, the company went public via a SPAC, called VectoIQ Acquisiton. Because the company didn’t go public through a traditional IPO, Milton wasn’t bound by the traditional “quiet period” rulings following the listing. According to prosecutors, he took advantage by hyping the stock on social media in order to attract retail investors. According to the DOJ, some of them lost hundreds of thousands of dollars. Milton resigned from Nikola when it came out that the DOJ had opened an investigation. He has tweeted that he intends to defend himself against “false allegations.”