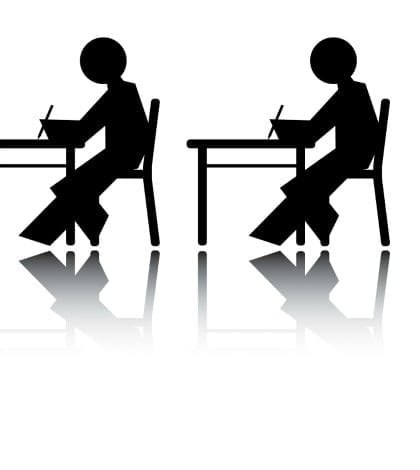 The biggest year-over-year drops in law school applicants were among those with the highest LSAT scores, according to data from Paul Caron, editor of the TaxProf Blog. The largest drop-off was among students who scored at least 160 on the test. In 2016, there were 13,996 applicants with LSAT scores between 160 and 180; in 2017, that number had dropped 4.65 percent to 13,345 applicants. Drilling down into those numbers reveals an even more intense correlation between scores and likelihood of bypassing law school:  the percentage of test-takers with scores between 165 and 169 who applied for law school fell in 2017 by 12.4 percent, and those who scored between 175 and 180 and applied for law school fell by a stunning 23 percent. “The story could be that better credentialed college graduates are turning away from going to law school, because they feel they have other opportunities that they feel are more attractive,” Caron told the ABA Journal. “For several years, legal education has taken a pounding. It’s not providing the kinds of opportunities it provided to students in the past.”