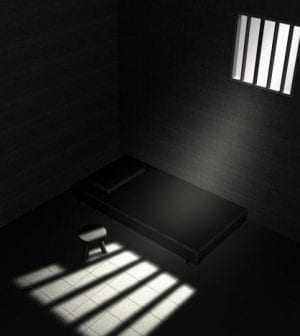 The murder trial of a hit-man accused of killing Florida State University law professor Dan Markel ended with a guilty verdict, and a hung jury with respect to the alleged co-conspirator. Sigfredo Garcia, faces the death penalty for shooting Markel in July 2014. Garcia was acquitted of one count — solicitation to commit murder — in what prosecutors called a murder-for-hire orchestrated by Markel’s in-laws. No one in Markel’s ex-wife’s prominent South Florida family, the Adelsons, has been arrested or charged, but investigators have determined that it was the Adelsons who financed the $100,000 plot. Markel, 41, and Wendi Adelson, were given joint custody of their two young sons after their divorce. Prosecutors argued that Markel was murdered because he obtained a court order preventing Ms. Adelson from relocating to South Florida with the children. They said her brother and mother arranged the murder. “What enemy or enemies had Mr. Markel made that set into motion such a brutal act?” Georgia Cappleman, the lead prosecutor in the case, asked during closing arguments on Thursday. “The answer: his own family.”