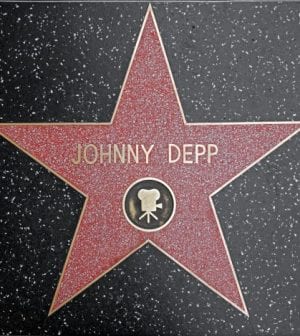 Johnny Depp has resolved a lawsuit in which he challenged approximately $30 million paid to the law firm formerly known as Bloom Hergott. “While the firm was confident it would prevail at trial, we are nonetheless pleased with this resolution as it expedites the firm’s winding down process and allows it to get off the endless Johnny Depp litigation train,” said a lawyer representing the defendant. “The settlement is a fraction of the original demand,” he added. Depp’s legal advisor responded that the firm, “sued by Johnny Depp for a multi-decade fraud and malfeasance spree, and after losing a landmark 6147 ruling, avoided the shame of evidence in a public trial by paying Mr. Depp an eight-figure settlement. They are correct in stating that eight figures is a fraction of nine figures.” Depp now will concentrate on other legal matters including a defamation fight with his ex-wife Amber Heard, defending a suit concerning a fight on a movie set and a fee dispute with Buckley LLP.