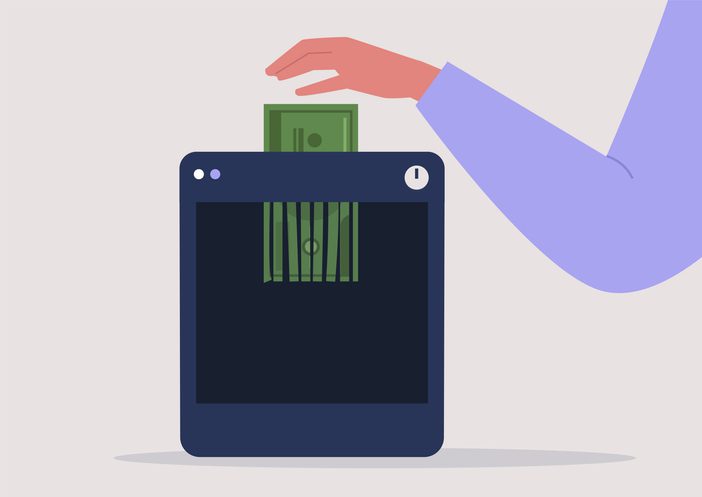 A judge in the Northern District of Georgia has ruled against plaintiffs in a putative class action that alleged Home Depot violated the Employee Retirement Income Security Act, to the detriment of its employees’ retirement funds. The plaintiffs claimed Home Depot breached its fiduciary duties under ERISA by offering “imprudent” investment options, including by selecting plans that had substantially higher fees than similar options.

Among the allegations are that one of the co-defendants, Financial Engines Advisors, LLC, an investment advisor to the plan for part of the period at issue, was a “robo-advisory service with cookie cutter portfolios,” essentially operating like a target-date fund. Yet, according to the complaint, over a period of years it managed to garner more than $20 million in fees from participants, and charged an initial fee that was between 400 percent and 700 percent more than that of target date funds like those from Vanguard and Black Rock.

Some of the plaintiffs’ evidence is “classic cherry-picking,” said Judge Steven D. Grimberg in his ruling. Citing the defendant’s own filing, he notes that plaintiffs bemoan the fact the three-year performance of one of the questioned funds placed it at the bottom percentile of its peers in 2012, “but omit that the same metric had the Fund in the top percentile of its peers in 2015.”

“At bottom,” he writes, “as Home Depot Defendants point out, ERISA requires ‘prudence, not prescience.’”

The U.S. Chamber of Commerce filed an amicus brief in the case, making many of the same arguments as the defendants. Judge Grimberg has done some uncompensated work with the Chamber’s Technology Litigation Advisory Committee, and on those grounds the plaintiffs moved for his recusal, but the judge declined. “Undersigned’s activity with the TLAC could best be described as passive,” he wrote, noting also, among other rejoinders, that TLAC’s focus was on technology and cyber-related litigation and that it never addressed matters “pertaining to ERISA or any other subject that even remotely relates to the instant litigation.”

“That is not to suggest,” he adds, “that Plaintiffs were not within their right, and reasonably so, to raise the question given undersigned’s disclosed affiliation with the Chamber. No offense has been taken.”