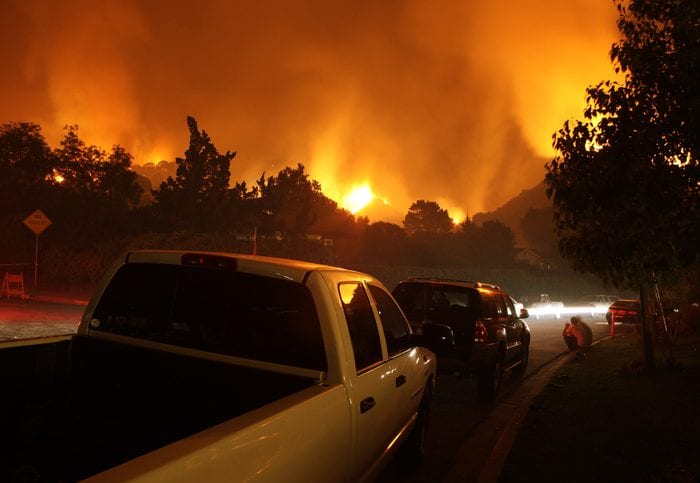 More than 4 million acres in California burned last year, where there were five out of the six largest fires in the state’s recorded history. Currently the state is dry and entering peak fire season, and no fire official believes this year is likely to be any less intense than last year, according to a report in the Washington Post. Against that background, the imperative to avoid building in fire-prone areas is colliding with another imperative: to build more housing outside developed population centers, where it’s become increasingly difficult or possible to find affordable housing. That collision is generating intensifying legal conflict, as state officials are at odds with local authorities, who for their own reasons – increasing the tax base among them – are under pressure to promote development whatever the risks. One recent example is a motion to intervene from the California attorney general in support of a lawsuit that would block approval of a 16,000 acre development in California’s Lake County, roughly 50 miles from both San Francisco and Sacramento. This intervention, The Washington Post reports, “is one of a handful of examples of how the courts and state lawmakers are seeking to override a local government’s authority to make its own land-use decisions.”

Another example is a bill introduced by a state senator whose own home was burned in the 2018 Woolsey Fire north of Los Angeles. That bill, which would prohibit building in severely at-risk areas, specifically declares that “the creation or approval of a new development within a zone of high fire danger as specified in this act is a matter of statewide concern and is not a municipal affair.”