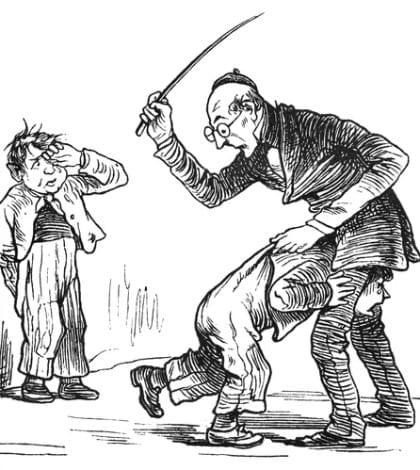 The Houston Independent School District, the largest in Texas and one of the largest in the U.S., has lost a copyright infringement lawsuit and must pay $9.2 million to a Texas company that produces study guides. A jury found that dozens of district employees made copies of the guides and distributed them to teachers, in some cases purposely cropping out the copyright information. In a statement issued after the verdict was announced, HISD said it certainly will be “adding additional training and safeguards concerning the reproduction of copyrighted material going forward.” Evidence presented by DynaStudy, the company that produced the materials, included email exchanges that described various ways of getting around the restrictions.