How An Executive Becomes An Enforcement Target 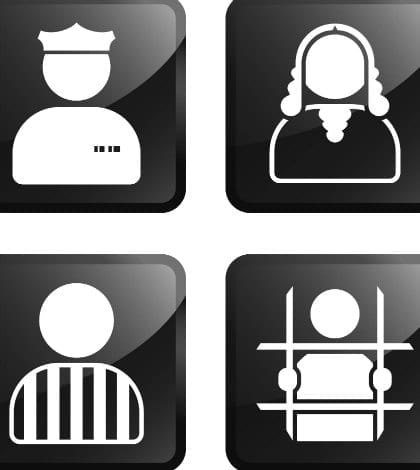 From Miller & Chevalier, a look at recent precedents and government investigations that implicate individual corporate executives. They include a Fifth Circuit ruling adopting a pro-defense interpretation of the “loss” amount in small business fraud cases; a Second Circuit ruling that employees who do not cooperate in internal company investigations can be fired; a Supreme Court ruling in the case of former Virginia Governor Robert McDonnell, raising the bar for proving bribery of a public official; and a Second Circuit ruling barring the use of search warrants to access electronic data stored abroad. Also noteworthy: a ruling that Joseph P. Nacchio, former CEO of Qwest Communications, could not take a tax deduction for the $44 million forfeiture resulting from his insider trading conviction, and an Eighth Circuit decision that upheld prison sentences for executives of an egg producer that sold eggs containing salmonella. The court in that case found them culpable not for direct involvement, but for failing to effectively oversee operations. Meanwhile, on another front, the U.S. Chamber of Commerce Institute for Legal Reform slammed the Yates Memo, (the DOJ memorandum exhorting prosecutors to go after individual perpetrators in cases of alleged corporate wrong doing). The Chamber group questioned the benefits of what it termed “boiling the ocean in search of facts and turning employees against one another” and warned of numerous “collateral risks.”