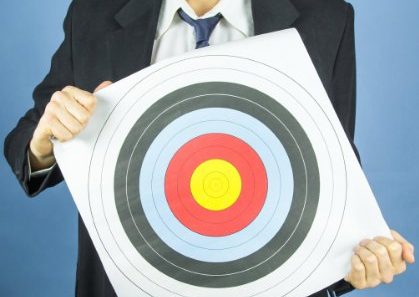 The connection between a federal antitrust enforcement action and risk to directors and officers may not be obvious, writes Kevin LaCroix in his D&O Diary blog, but clearly there is one. For examples, look no farther than two recent shareholder derivative lawsuits filed against directors and officers of Google and its parent company, Alphabet Inc. Both essentially accept as a given the validity of antitrust allegations that have been leveled at the companies and blame certain current and former officers and directors for what the complaints maintain could be billions in liability.

In one case, the plaintiff is the Police and Retirement System of the City of Detroit, and in the other it’s the Bucks County (Pennsylvania) Employment System. Both were filed in the Northern District of California by the same international law firm, Scott+Scott Attorneys at Law LLP. As the Detroit Police lawsuit says,“This is a stockholder derivative action arising out of the prolonged and ongoing monopolistic and anticompetitive business practices, which the Individual Defendants … caused Alphabet to adopt and maintain.”

Regardless of how these lawsuits fare, says LaCroix, “the complaints in and of themselves represent interesting and significant examples of how antitrust regulatory and enforcement activity can translate into D&O claims.”

This kind of follow-on lawsuit is not unprecedented, he notes, and in fact has a long history, including recent examples in the form of securities lawsuits following alleged price-collusion in the generic drug industry, and against some poultry companies. As for the next 12 to 24 months: “I would say that not only are we likely to see an increase in antitrust enforcement activity, but that we will also see an increase in D&O claims following on in the wake of the enforcement actions.