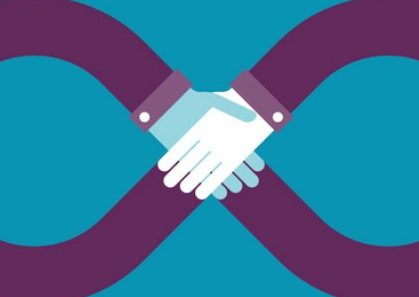 The pandemic’s effect on business interruption claims is clear enough, but few would have predicted its role in M&A claims. But according to an analysis from one of the world’s major insurers in this niche, it’s significant.

It starts with the fact that accounting and financial  issues are a high percentage of high-severity M&A coverage claims – 41 percent, according to the study from Liberty Global Transaction Solutions (GTS) – and many of those claims involve stock control or revenue recognition issues. According to Liberty GTS president Rowan Bamford, in an article from Insurance Business America. there is a direct correlation with Covid, because associated lockdowns make close checks on stock and inventory more difficult and reliance on estimates more likely. Similarly with revenue recognition and accounting issues where there is project-based work, he says.  People have been unable to travel, “and so they’re making assumptions about projects that aren’t accurate – and that’s leading to claims.”

The briefing paper also found, overall, a large uptick- 40 percent -in M&A claims notifications this year compared to last. This is not a huge surprise, Bamford says, “given the growth in the marketplace as a whole.” Also relevant, he says, is the fact claims are coming in quicker, as buyers become more sophisticated and better able to identify, sooner rather than later, potential issues in an acquisition.

Liberty GTS, part of Liberty Mutual, is said to be one of two insurers to write M&A policies globally. Its 2021 M&A claims briefing looks at M&A claims by industry, region, and cause.