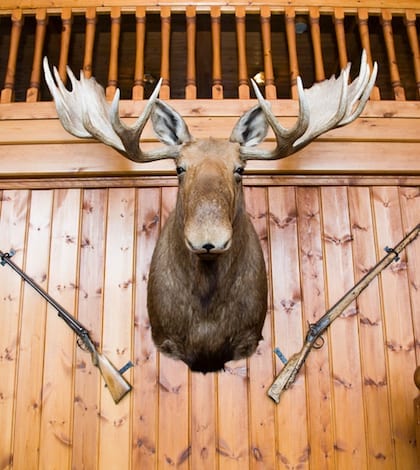 The basics of the case were cut and dried: seven defendants were caught on camera taking over and occupying an Oregon wildlife refuge, many with guns. Yet last week a jury acquitted all seven on weapons charges and conspiracy to intimidate federal workers. Now many in the legal profession – including lawyers for the accused – wonder how it happened. “My client was arrested in a government truck, and he was acquitted of taking that truck.” defense attorney Matthew Schindler told reporters. The 41-day standoff was led by brothers Ammon and Ryan Bundy. They acted on their theory that the federal government doesn’t have constitutional authority to own federal wildlands. Now it looks as though federal prosecutors, presented with a seemingly slam-dunk case, failed to make it. “All 12 jurors felt that this verdict was a statement regarding the various failures of the prosecution to prove ‘conspiracy’ in the count itself – and not any form of affirmation of the defense’s various beliefs, actions or aspirations,” Juror No. 4 wrote in an email to the Oregonian.  The juror cited the federal prosecutors for being overconfident and acting with an “air of triumphalism.” “Don’t they know that ‘not guilty’ does not mean innocent? It was not lost on us that our verdict(s) might inspire future actions that are regrettable, but that sort of thinking was not permitted when considering the charges before us.”