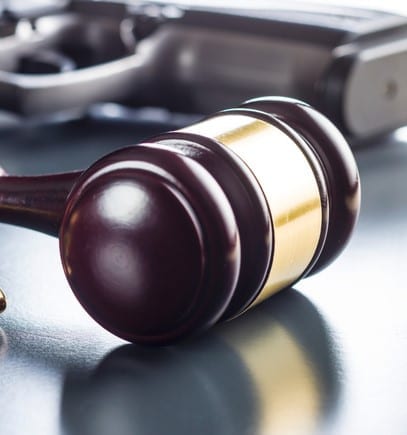 The petitioner, a public defender, says he wants clarification of the policy, which goes back to pioneer days. In smaller Nevada counties – those with a population of less than 100,000 – “lay judges” are empowered to run jury trials for misdemeanor cases, which is a category that includes misdemeanor domestic violence. The current controversy arose after Nevada’s Supreme Court in 2019 ruled that, because the penalty for a misdemeanor domestic violence conviction included loss of the constitutional right to own a gun, that charge was serious enough to warrant a jury trial. There is no list of Nevada judges who are not licensed attorneys, says an article from The Nevada Independent, but it finds that at least eight rural judges elected in 2018 did not attend law school.