How the Courts Are Enforcing Proportionality in Discovery 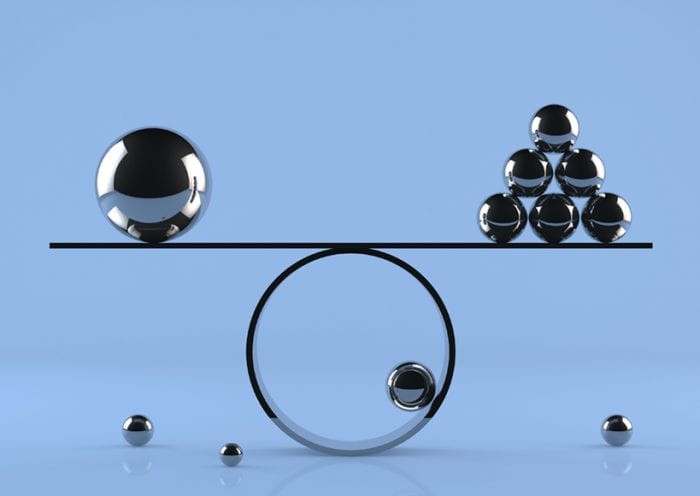 In December 2015, Congress and the Supreme Court introduced amendments to the Federal Rules of Civil Procedure designed to control the costs of litigation, particularly discovery. Of particular significance was a renewed emphasis on the idea of proportionality in discovery. In my column for the April/May 2016 issue of Today’s General Counsel, I wrote about these amendments, indicating that whether they succeed in reducing discovery costs will depend on whether the courts become actively engaged in accomplishing this goal. Almost five years have passed since the amendments.

As many magistrate judges handling discovery disputes have noted, the concept of proportionality has been part of the rules since 1983. The significance of the 2015 amendments was to move the requirement of proportionality to the definition of the scope of discovery in Rule 26(b)(1). Currently, the discovery permitted under the rules is “non-privileged matter that is relevant to any party’s claim or defense and proportional to the needs of the case.” The rules explicitly provide factors that the parties and the courts must consider in determining whether the discovery is proportional: “. . . the importance of the issues at stake in the action, the amount in controversy, the parties’ relative access to relevant information, the parties’ resources, the importance of the discovery in resolving the issues, and whether the burden or expense of the proposed discovery outweighs its likely benefit.”

Several courts have addressed the proportionality requirement even when the parties have not raised the issue.

The Official Committee Notes to the 2015 Amendments also offer some guidance. The Notes emphasize that “monetary stakes are only one factor, to be balanced against other factors . . . . ” They state that “the rule recognizes that many cases in public policy spheres, such as employment practices, free speech, and other matters, may have importance far beyond the monetary amount involved.”

How have the courts done in interpreting the proportionality amendments to reduce the costs of discovery?

One court allowed a search of the files of only four document custodians out of the eight sought, based on consideration of the amount of money at stake, the size of the enterprise and the value of the custodians’ documents.

Many courts have weighed the benefits of the discovery against the cost and burden of producing it. Several courts have rejected discovery when the cost and burden of responding outweighed the likely benefit even though the other proportionality factors were met. Several courts considering this factor have taken into account that many of the documents sought were likely to be privileged, and the responding party would have to incur substantial time and expense to prepare a privilege log.

Although the amendments to the rules clearly indicate that the parties and the court jointly share responsibility to make sure that discovery is proportional to the needs of the case, several courts have addressed the proportionality requirement even when the parties have not raised the issue.

Finally, in my April/May 2016 column, I reported on a trend beginning to be followed by some courts where discovery issues are initially argued in court before full briefing on a discovery motion. This approach is now being followed by more and more courts. It does reduce the cost of briefing discovery disputes. And, of course, after hearing arguments, the court can always ask for briefing.

I reported that, after the 2015 amendments were passed, Chief Justice John Roberts felt so strongly about their importance that he made it the focus of his 2015 Year-End Report on the Federal Judiciary. For that report, he noted that the success of the amendments “may require the active involvement of the federal judge . . . to guide decisions regarding the scope of discovery.”  Five years after the amendments, it does appear that the federal judiciary has, in fact, followed the Chief Justice’s call for active involvement.