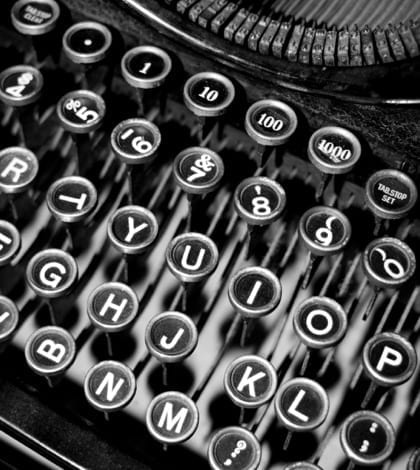 A memo sent by an HR manager but “essentially” ghost-written by the firm’s in-house attorney is not subject to attorney-client privilege, the District Court for the Northern District of California ruled. In a workplace discrimination case, plaintiffs sought an internal investigation memo distributed by the head of HR. The firm’s in-house attorney submitted a declaration claiming to have largely written the memo, but the court was unconvinced, writing that it “found no support indicating that an attorney ‘essentially ghostwriting’ a communication – whatever that means – renders that communication protected by the attorney-client privilege.”The ruling reinforces the concept that the privilege protects only confidential communications between the client and attorney made for the purposes of rendering legal advice 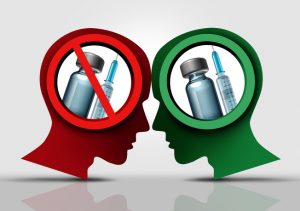 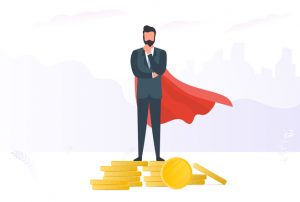 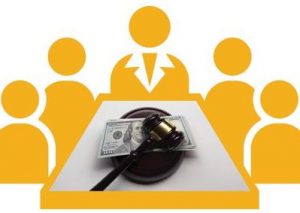