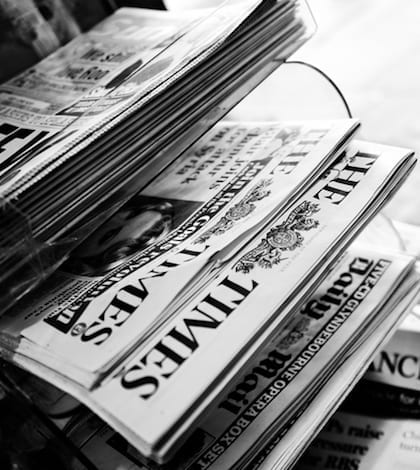 California lawyer Charles Harder, who made waves last year with a stunning $140 million victory for Hulk Hogan over Gawker Media, has filed a libel suit on behalf of the wife of the president-elect, Melania Trump. The suit targets the parent company of the Daily Mail, and concerns an article entitled: “Naked photoshoots and troubling questions about visas that won’t go away: The VERY racy past of Donald Trump’s Slovenian wife.” The article referenced a Slovenian magazine story that claimed Melania Trump’s modeling agency also operated as an escort agency for wealthy clients. The suit filed against the Daily Mail says she did legal modeling work for legitimate business entities, and “was not a sex worker, escort, or prostitute in any way, shape, or form.”