Skip to content
Compliance » Hum A Few Bars, And We’ll See About Copyright

Hum A Few Bars, And We’ll See About Copyright 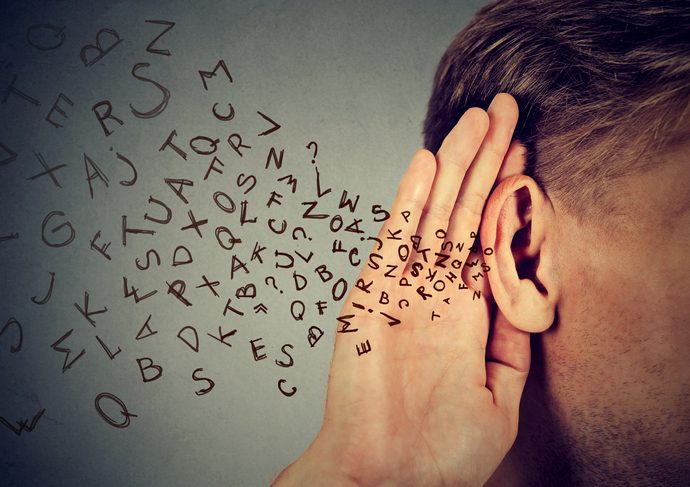 A powerful program called Content ID is used by YouTube to flag copyrighted music in its uploaded videos. Content ID is so good that it recognizes even a short riff being played by an amateur. As explained in a National Public Radio Marketplace segment, when a post is flagged the copyright holder may do one of three things:  Nothing, get the offending video taken down, or get the revenue (assuming there is any) diverted to itself.

A guitar builder and critic named Rob Jones, who does generate income from his videos, is the lead example in the Marketplace feature. In one of his uploads, while demonstrating something related to guitars, he played a few Nirvana riffs. For that he was flagged and “demonetized,” as he puts it. “Literally playing riffs, yeah,” he says. “I could play 10 seconds. I could play 30 seconds.”

Jones represents one group that has complaints about the process. Another includes musicians like Maria Schneider, also interviewed on the Marketplace segment. A seven-time Grammy winner who was also nominated for a Pulitzer prize, she tries to sell her records over YouTube, but without much success because s0 many pirated versions of her work are available on the platform for free. It turns out Content ID is programmed to find material only for the biggest studios, record labels, and publishers. YouTube tells Marketplace that it’s working to expand access.

Also interviewed is the founder of a company called SuperBam. He makes the case that copyright holders getting their music ripped off is a real problem and Content ID has gone a long way toward fixing it. – TGC/DR