Skip to content
Frontpage » Hyatt Accuses the USPTO Of Vendetta

Hyatt Accuses the USPTO Of Vendetta 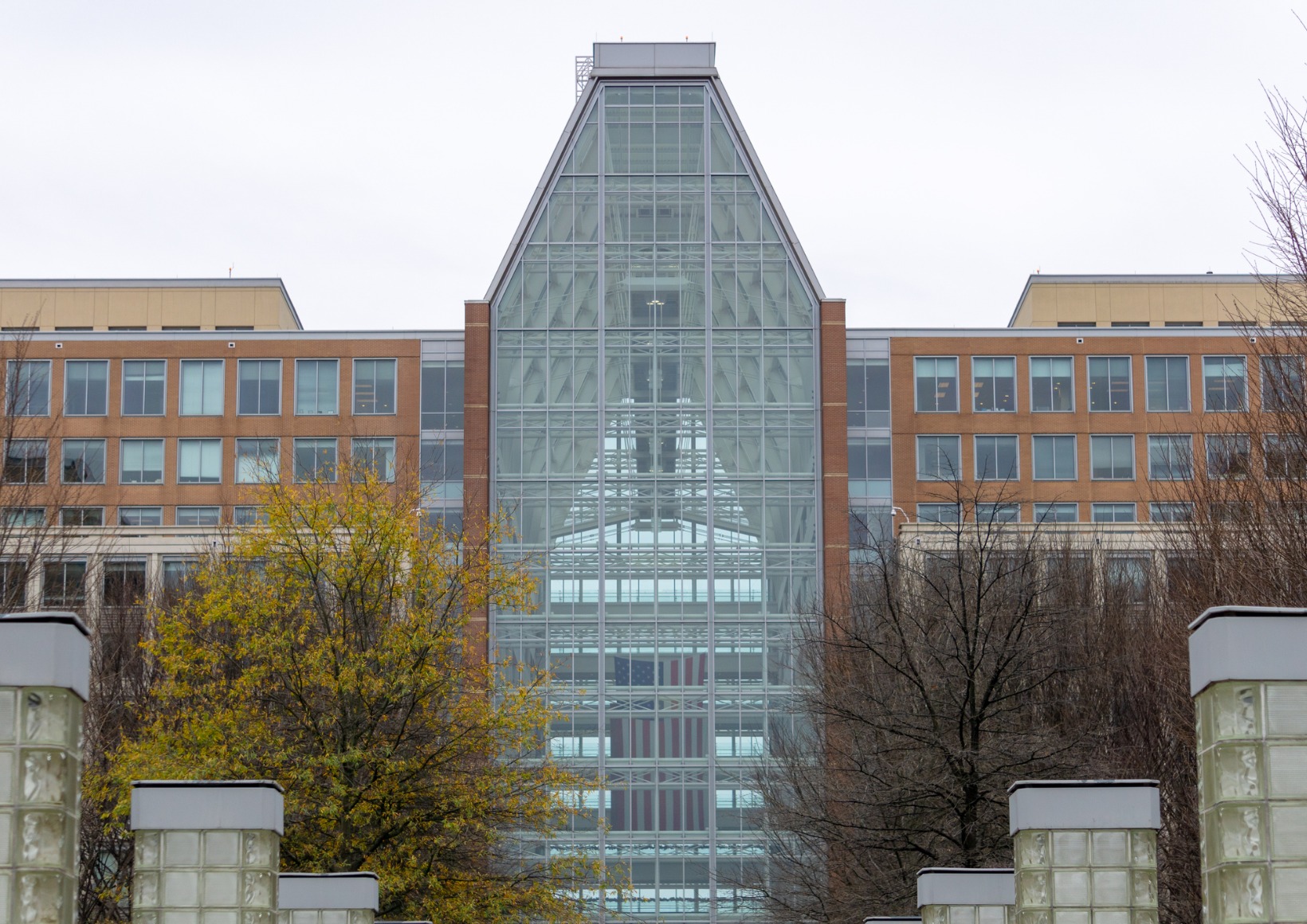 Inventor Gilbert P. Hyatt received nearly 75 patents between 1970 and 1997. His expertise in computer technology is widely-recognized, but he holds patents in several fields including industrial heating. He also has an ongoing feud with the Patent and Trademark Office, which he says harbors “a secret agency policy to block issuance of his applications, regardless of the merits of his claims.” Hyatt provides testimony from former PTO officials to back that allegation, and he is filing a petition for writ of certiorari to the Supreme Court focusing on standards for dismissing Administrative Procedure Act claims. According to the USPTO, there are a couple of hundred patent applications still pending that were filed prior to the June 1995 patent term transformation. Ninety-nine percent of those list Hyatt as an inventor. His filings argue that the USPTO is largely to blame for the delays.