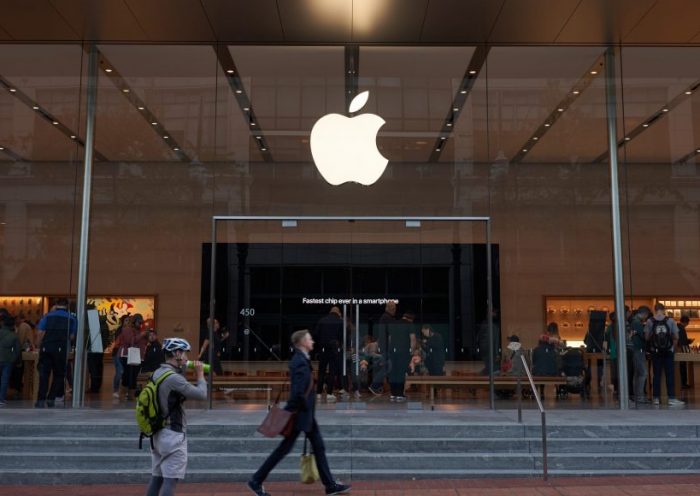 A judge has ruled that Apple must make Senior VP of software engineering Craig Federighi available as a document custodian alongside CEO Tim Cook in its ongoing lawsuit with Epic Games. Epic alleges anti-competitive behavior by Apple, and claims that Apple’s business justification defense is evidence of the integration of the Apple ecosystem, a key element of its case, which Federighi is best-suited to explain. Apple protested that Federighi’s documents were more likely to contain “particularly sensitive business information” that would take more time to review than those of director of privacy engineering Erik Neuenschwander, whom it claimed was a more appropriate choice. The judge ruled that this actually proved Epic’s point about Federighi’s importance in the case. His ruling also covered handing over documents from Apple including two reports given to Analysis Group to create favorable PR for Apple, and information about App Store revenue globally. The judge didn’t rule on Epic’s request to depose Federighi. 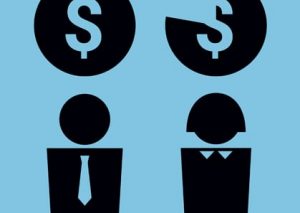 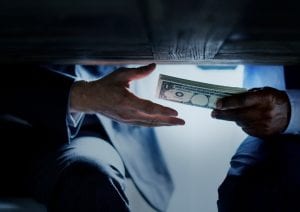