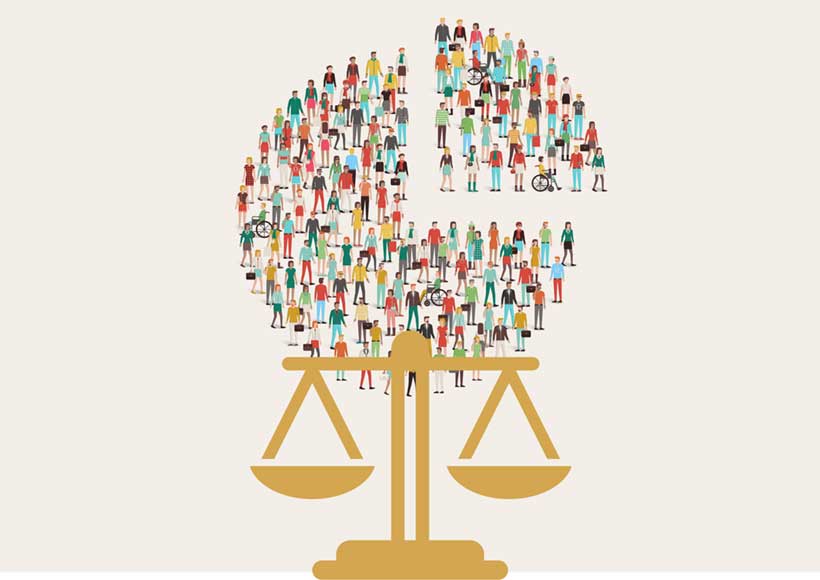 In June 2021, the U.S. Supreme Court issued its opinion in TransUnion LLC v. Ramirez, reversing a class action award of roughly $40 million in a case brought under the Fair Credit Reporting Act (FCRA). On appeal, the Court addressed whether class members who were not harmed by TransUnion’s alleged violations could still recover damages in federal court based on purely technical violations of the law.

For decades, the Supreme Court said the infringement of rights that Congress has created by statute is a sufficient injury to allow standing to sue in federal court. In TransUnion LLC v. Ramirez, however, the Court held that each class member in a federal class action must show they suffered a “concrete harm.” Otherwise, they do not have standing to recover damages in federal court. In other words, it is not enough for a plaintiff to show a technical violation of a statute. To recover damages, each person must show that he or she suffered a real, concrete injury.

The background of the case helps explain the difference between a plaintiff who is “harmed” for standing purposes, compared to class members who are not harmed. TransUnion had prepared a credit report on Ramirez. The report inaccurately identified Ramirez as being a potential match to a name on the terrorist watch list. Because of the credit report, Ramirez was unable to purchase an automobile. Ramirez then requested a copy of his credit file from TransUnion, which sent him two mailings in return. The first mailing included his credit file and a summary of his rights under the FCRA. The second mailing referenced the terrorist watch list but did not include the summary of rights.

The parties agreed that the class included 8,185 members, but that only 1,853 class members actually had their credit files sent to a third party. At trial, the jury awarded every class member over $7,000 in statutory and punitive damages, for a total award of more than $60 million. The Ninth Circuit reduced the total award to around $40 million.

So when does a class member suffer a “concrete harm?” The harm must be something that traditionally has been recognized by courts, not Congress, as providing a basis for a lawsuit. The Supreme Court concluded that Ramirez and the other class members whose incorrect credit reports actually were sent to third parties showed a concrete harm and had standing in federal court.

It was different for the remaining class members. The Court concluded that “the mere existence of inaccurate information” traditionally was not a basis for a lawsuit. Because this group of class members never had inaccurate credit files sent to anyone, they did not have standing to sue based on a violation of a statute or because of some potential “risk of future harm.” In its decision, the Court emphasized that Congress cannot legislate an entitlement to damages for individuals who do not suffer a real and concrete injury.

The Supreme Court also held that no one in the class (except Ramirez) had standing to recover based on how TransUnion responded to their credit file requests. Just because TransUnion sent two separate mailings (a technical violation of the statute) did not mean anyone was harmed. None of the class members could show they suffered even an informational injury because they each received the required information, albeit in the wrong format.

The decision has the potential to significantly limit “no-harm” class actions in federal court. In the last several years, businesses have faced an increase in class actions under the FCRA, with many claims directed at technical statutory violations that arguably cause no harm to named plaintiffs and putative class members. Beyond the FCRA, many other consumer protection statutes involve similar allegations that may now fail to confer federal court standing.

By John Drury and Pamela Devata