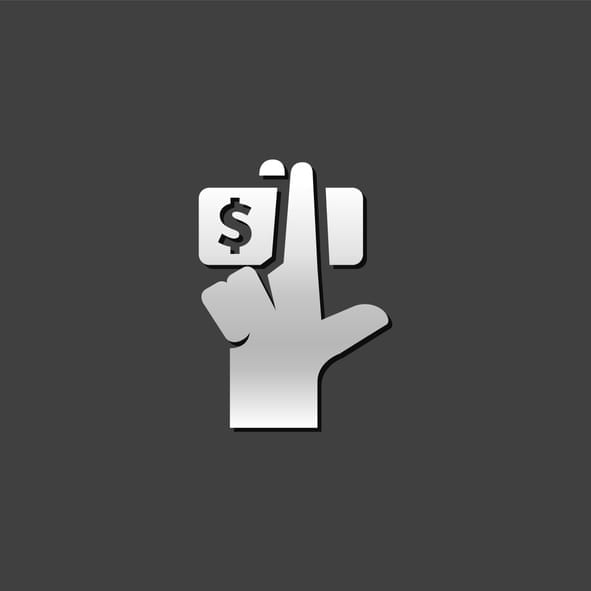 New York’s Grubman, Shire, Meiselas & Sacks has been hit with a crippling ransom attack by the hacker group REvil, which is threatening to reveal personal information about clients who include marquee names like Lady Gaga, Madonna, Bruce Springsteen, U2, Christina Aguilera, and dozens of others from the entertainment and sports world. The hackers first demanded $21 million, but when the firm balked it doubled the amount to $42 million, adding Donald Trump to the list of those whose “dirty laundry” would be released if it didn’t get paid. There is no known connection between Trump and the firm, reports PageSix, part of the New York Post enterprise, but the hackers are said to have threatened him in one of their communications, saying that “if you want to stay president, poke a sharp stick at the guys, otherwise you may forget this ambition forever.” The law firm’s website remains up, but it’s displaying only the name of the firm with no further links.