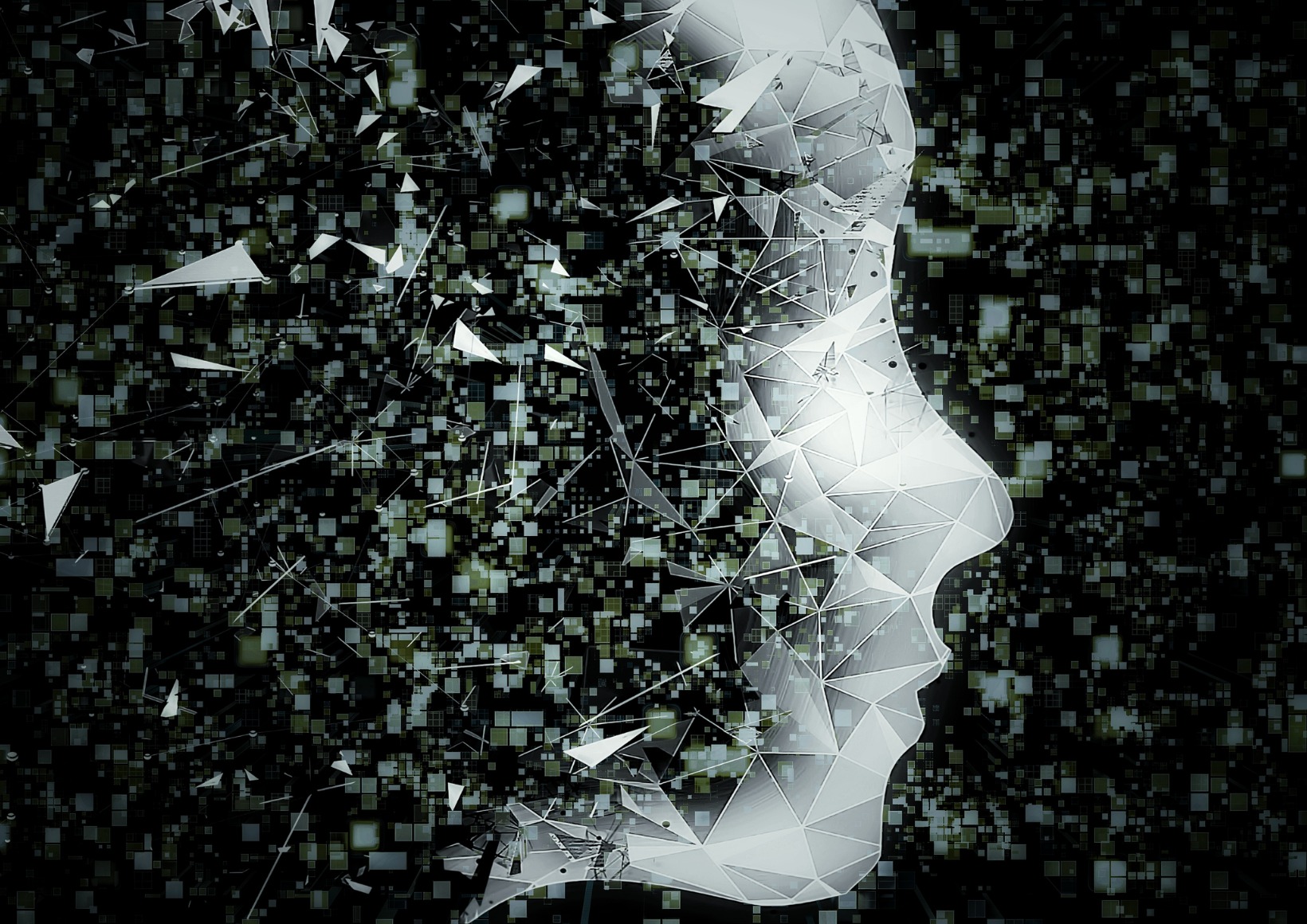 According to James Bellerjeau, writing in ACCA Docket, in-house lawyers have a critical role to play in addressing an existential risk that their companies face: Societal doubt about the benefits of corporations themselves. “If we want our companies to be free to pursue business without intrusive regulation, then we need to think carefully about corporate reputations,” he writes. He candidly admits that the general public views corporations unsympathetically, and explores two big reasons why; scope of influence and confirmation bias. In the last 25 years the number of US public companies has dropped by half through consolidation, meaning fewer companies are dividing up ever-increasing markets. Therefore, their scope of influence has increased visibly. In Bellerjeau’s opinion, confirmation bias occurs because of prominent examples of bad corporate behavior that politicians and the media delight in exposing. When bad behavior becomes an expectation, any example reinforces beliefs and confirms suspicions. The public is “primed to think corporations are filled with selfish, bad actors, and so extrapolate the acts of a few to all.” He suggests that corporations need to have shareholders vote on converting the company to a benefit corporation. “Nothing short of this,” he says, “will snap a jaded public out of its negative view.”