Skip to content
Attorney/Client » In-House Legal At Google Touched All The Bases, But Still Lost On A Privilege Claim

In-House Legal At Google Touched All The Bases, But Still Lost On A Privilege Claim 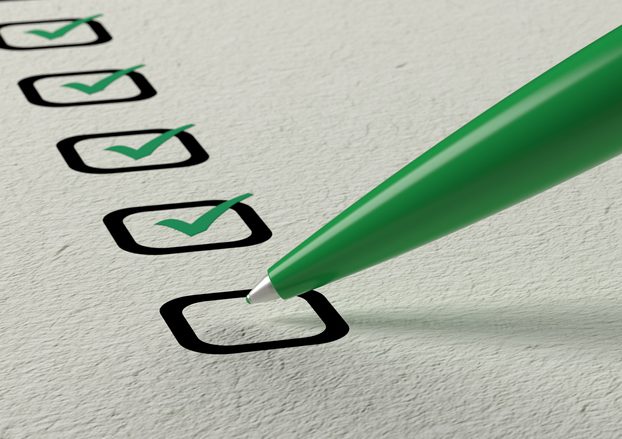 When it hired a consulting firm to get advice on fending off unions, Google’s in-house legal department was careful when it wrote the retention letter, parts of which are reproduced in this post from Presnell on Privileges. (“Courts,” Presnell notes, “often look to the company’s engagement letter to discern whether helping lawyers provide legal advice falls within the scope of the engagement,”)

In this case, the letter made clear, among other representations, that the purpose of whatever advice the legal department was about to get was “to assist Google and the Lead Attorney in rendering legal advice relating to these issues.” In subsequent communication with the consultant, Google was careful to label the documents “privileged and confidential.”

Separately and some time later, four Google employees filed unfair-labor-practice charges against the company. They were joined by additional employee interveners, who subpoenaed documents related to Google’s anti-union project, including communications with the consulting company. Despite the in-house attorneys’ careful formulations, the privilege claims for most of the documents under consideration were rejected. This post explains why the Special Master ruled as he did, citing a key quote from the ruling: Google cannot, he said, “spin the mere fact of an organizing effort among employees into ‘litigation’ – like straw spun into gold – such that all of Google’s documents showing its response to an organizing effort become privileged.”

The rejection was “stinging,” says Presnell, but Google is now seeking permission to appeal, arguing the ruling rests on numerous factual mistakes and some misapprehensions. “This one,” he concludes, “is not quite over.”