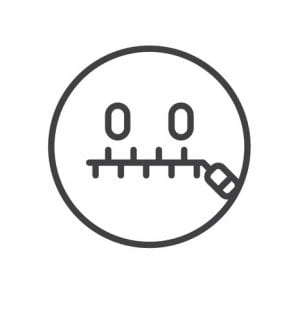 After two fossil-fuel critics helped make the case against proposed injection wells before the Kansas Corporation Commission, the KCC deputy general counsel had them investigated for the unauthorized practice of law and possible criminal referral. Now the ACLU has filed a lawsuit, seeking compensatory and punitive damages for emotional distress and lost income for the two critics. One of them says she got interested after becoming subject to earthquakes attributed to fracking near her home and then discovering more than 2000 permits had been issued by the KCC in violation of its policies. (The Kansas Corporation Commission is the public utilities commission for Kansas.) The deputy GC no longer works for the agency and no criminal charges have been filed, but the ACLU says after the agency announced its action both activists backed off or ceased their advocacy. The suit also alleges that the KCC allegations cost one of them $20,000 in consulting income and damaged her campaign for a Kansas county commission seat.