Skip to content
Managing Partner » In The Workplace, “Active Shooter” 18 Times More Likely Than A Fire

In The Workplace, “Active Shooter” 18 Times More Likely Than A Fire 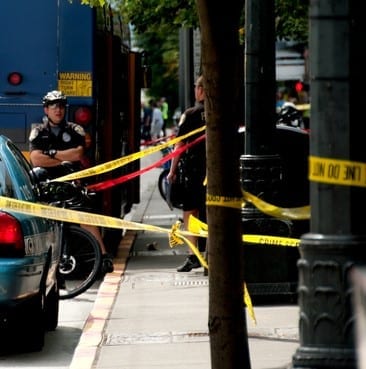 It’s well known that active-shooter events have become more common in the United States. What’s less well known is that the overwhelming majority of them occur in the workplace, and that these events are many times more likely to occur than a fire – 18 times more likely, according to one study. Still, while fire drills are a common practice, active shooter drills remain rare. It’s time to rethink that, says this post from SAI Global. “Preparing for an active shooter incident should fall under the umbrella of life safety programs such as fire/evacuation and tornado/shelter preparedness. It should be treated as a worst case scenario that is practiced so that employees are as familiar with what to do during this incident as walking to the muster location during a fire drill.”