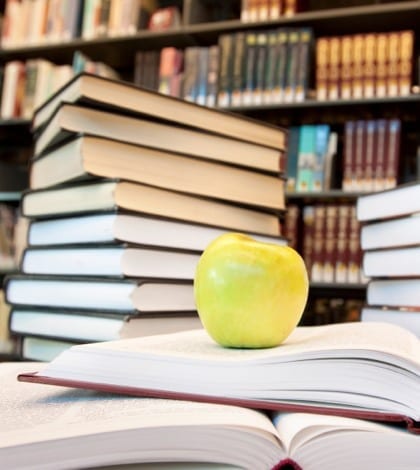 The Harvard Law School application increase noted recently is back for the class of ‘22. After a longish spell of decline the numbers were up starting in 2016, a nation-wide phenomenon many ascribed to a “Trump Bump,” an increase in activism around legal norms in reaction to perceived flouting of those norms by the Chief Executive. During the application cycle following the election, there was a nationwide 8.3 percent spike in law school applications. In 2018, Harvard Law School Assistant Dean for Admissions and Chief Admissions Officer Kristi L. Jobson said she thought that Harvard Law admission’s spike had less to do with the national increase than with Harvard-specific initiatives. “We think that our office has engaged in a systematic strategy in knocking down barriers to legal education,” she said. Starting in 2018, Law School applicants were able to apply with the GRE test instead of the LSAT, and the Law School added video interviews as part of their application. This year, half of the matriculating class will be women, 45 percent are students of color, and 24 students are current or former members of the armed forces. One competed on the television show “Survivor.” About three-quarters spent at least one year out of college before matriculating to Harvard Law. 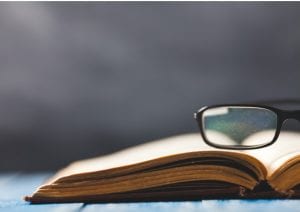 Most Affordable Law Schools: U of Arkansas, U of Alabama and U of Mississippi. 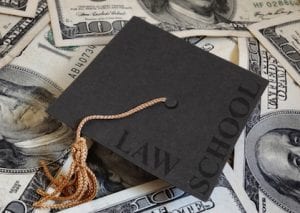 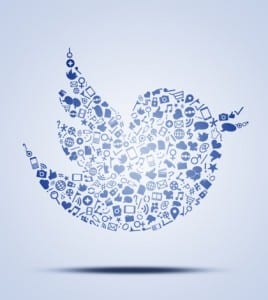 Another Twitternut, This One A Law Prof