“Influencer” Cop in LA Sued By Daughter Of Man She Shot

A Los Angeles police officer and part-time influencer, said to have 67,000 Instagram followers, is being sued by the daughter of a man she shot dead in downtown Los Angeles.The officer was responding to a 911 call that said a man at an accident scene was trying to stab himself. At the scene she encountered a shirtless man holding what appeared to be a box cutter. A New York Post article, based on what it calls “disturbing footage” from the officer’s body cam, says as the man advanced the officer, who is something of a celebrity sharp-shooter, told him four times to drop the knife before shooting him at a distance of about 30 feet. Four of the shots fired are said to have been fired after he had been hit twice and was downed, but had started to get up again. The Post article does not provide a link to the body cam footage, but does link to a clip of “the comely cop” whooping it up at a shooting range after she hits one cut-out target after another in quick succession, in a simulated moving live-action exercise. The victim’s sister, quoted in an article that appeared in Los Angeles Magazine, says she feels like the officer “was set to kill. There was no attempt to deescalate whatsoever.” That article, titled “The LAPD Officer Who Shot Daniel Hernandez Is a Firearms Influencer—and Daughter of a Powerful Police Union Figure,” delves into the politics surrounding the possible prosecution of the case by the Los Angeles County District Attorney’s office. It also quotes two experts who suggest the shooting appears justified as a textbook example of police use of deadly force against a suspect approaching with a knife, and one expert who opines the officer “rushed to shoot.” 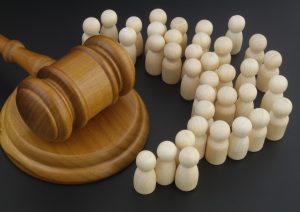 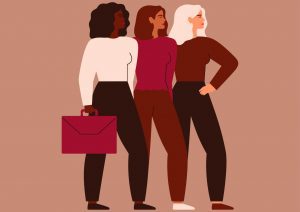