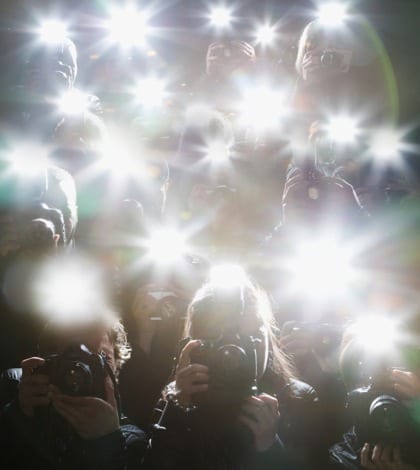 Pop star Kesha has been embroiled in an 18-months-long trial against megaproducer Dr. Luke, claiming she has endured abuse, including rape, and been subjected to unfair business arrangements. Dr. Luke denies all the accusations. The most recent development in the case came on Friday, when the New York Supreme Court found that Kesha was not protected from legal action if she released music outside of her contracts while the suit is ongoing. The New York Times highlights the complex, sweeping scope of pop music’s most intense legal battle. It began with a 2014 suit in which Kesha claimed her entire experience working with Dr. Luke, beginning when she was a high school student in Nashville, was filled with instances of sexual, physical, verbal, and emotional abuse. Mark Geragos, Kesha’s attorney said it is a “first-of-its-kind case,” in that it asserts the well-being of an artist over a contractual agreement.