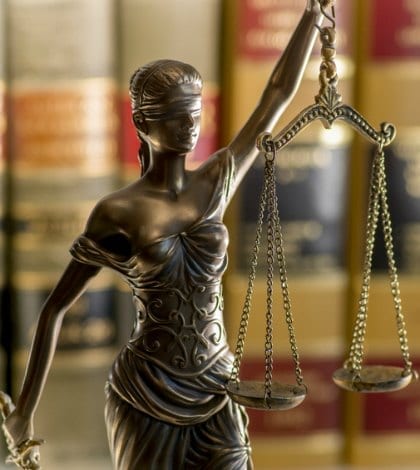 A Chicago attorney who primarily litigates “pro-life, pro-Christian and pro-family values cases” has been suspended for one year after he admitted to lewd outbursts against an opposing female attorney, both in a verbal altercation and in an email. In the email, he twisted the opposing attorney’s first name, Courtney, into a slang term for part of the female anatomy and her last name into a variation on “bitch,” while also referencing two Biblical passages, one from Proverbs and one from the Book of John. The suspended attorney maintains he has a problem meeting filing deadlines as a result of suffering from severe attention deficit hyperactivity disorder, and that tensions rose after the female attorney continually denied his requests for extensions, in cases where he was representing two waitresses in discrimination claims. The suspension order, by a panel of federal judges, found that the insults constituted an intention to intimidate opposing counsel.