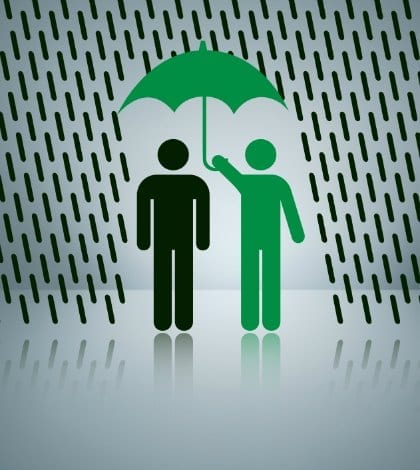 A ruling in Minnesota district court gets the attention of Kevin M. LaCroix, writing in The D&O Diary. District Court Judge Paul Magnuson has granted a motion for summary judgment by insured U.S. Bancorp, in a case where its professional liability carrier contested coverage for money paid to settle a class action lawsuit about alleged overcharges for checking account overdrafts. The carrier argued that the settlement amounted to restitution, which is not insurable. The question that Judge Magnuson framed, and decided in favor of the bank, was whether or not coverage is mandated for costs that result from a settlement as opposed to a decision after adjudication. “In a ruling that undoubtedly will prove controversial in claims departments everywhere,” LeCroix writes, “Judge Magnuson held that under policies with an adjudication requirement, coverage is available for settlements of restitutionary claims in the absence of an adjudication.” An appeal is expected.