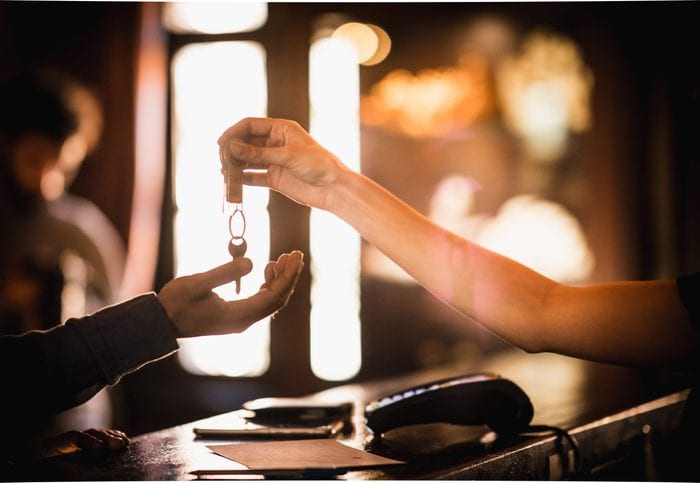 The Conrad Indianapolis hotel suspended operations in April 2020. At that point, six of its 247 rooms were occupied. It attempted to collect on a commercial property insurance policy from Fireman’s Fund Insurance, but the insurer denied claims. The owners sued in Indiana state court, alleging breach of contract and seeking a declaratory judgment of coverage under the policy. The court granted Fireman’s Fund’s motion to dismiss, denying as moot Circle Block’s motions for oral argument. The hotel went through the appeals process in Indiana without success, and in mid-August, a panel of the Federal 7th Circuit Court of Appeals affirmed. According to the ruling, although the hotel was clearly forced to reduce operations during the pandemic, it failed to allege “direct physical loss” or “direct physical damage” to property. “As similar cases under other states’ law have held, a temporary denial of a plaintiff’s preferred use of its property, absent some physical alteration, does not fall within the plain meaning of ‘direct physical loss or damage,” Judge David Hamilton wrote. The panel disagreed with the hotel’s argument that virus particles physically attached to surfaces at the Conrad, “adsorbing” onto surfaces in the building, thus materially altering them. Under that theory, “a sneeze that spreads cold virus particles, for example, would be deemed to have inflicted ‘direct physical damage,’” Hamilton wrote. “We have a hard time imagining that a reasonably intelligent policyholder would share such an expansive understanding of that phrase.”