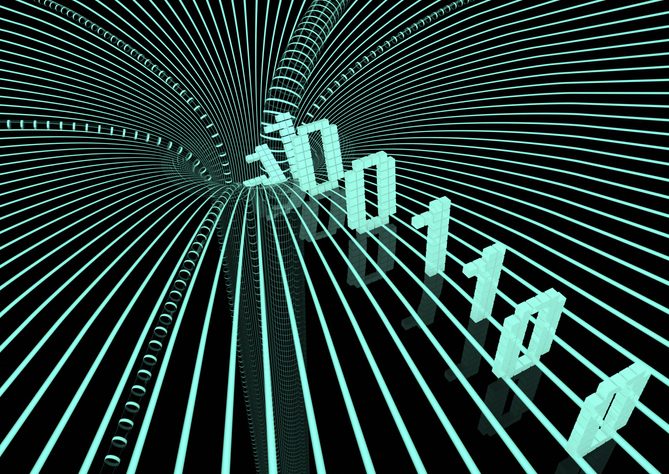 In a required filing before the Minnesota Public Utilities Commission (PUC), Canadian pipeline company Enbridge, Inc. said it’s having a hard time finding insurance for its controversial Line 3 pipeline, which runs from western Canada and through Minnesota, to a Lake Superior terminal in Wisconsin. Nonetheless, the company says, its still has the minimum coverage that the Commission requires.

As reported in the Minneapolis Star Tribune, the company’s PUC filing quoted extensively out of a report from insurance broker Marsh. “As we continue to see insurers reduce participation or withdraw from the crude oil infrastructure coverage,” the Marsh report says, “replacing their participation will become extremely challenging, and it is unlikely that a $900 million limit will continue to be available for Enbridge and other pipeline risks in the near future.” ($900 million, according to the Star Tribune, is the amount of general corporate liability coverage the PUC has been assuming Enbridge would maintain.)

Despite the difficulties, the company maintains it is appropriately insured for its operations, and that the amount of general liability coverage it has “is at the high end of amounts carried by our peer group.”

Meanwhile, the AP reports, the oil is about to flow. Line 3 opponents will keep up the fight, “though their legal options going forward are fading.”