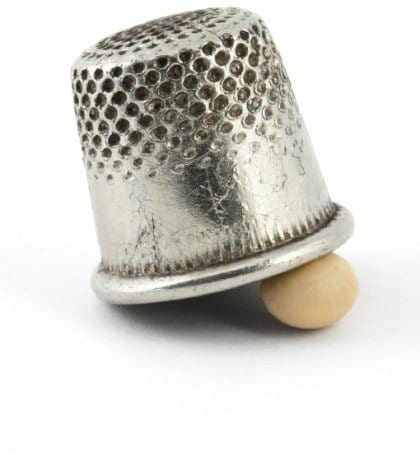 A decision that came down in the federal court in West Virginia sheds light on a recurring privilege question. The Ford Motor Company’s Office of the General Counsel was charged with conducting an investigation pertaining to sudden unintended acceleration cases in some of its vehicles. The GCs office, however, engaged Ford’s “Automotive Safety Office,” separate from the legal department, to do much of the actual investigatory work. A post in the Presnell on Privileges blog looks at the court’s decision and how “through a descriptive privilege log and a well-crafted affidavit, Ford persuaded the court that the privilege Investigation applied even though a non-legal department conducted a large portion of the investigation.”