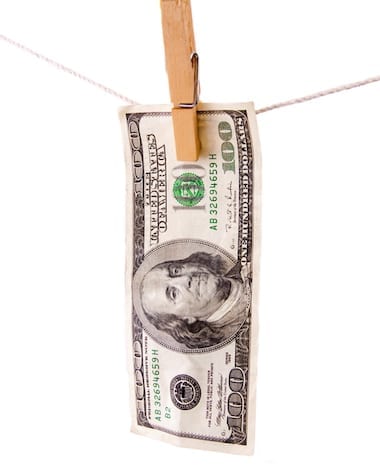 The trial of a man convicted of rigging a $16.5 million jackpot was tainted by unjustified delays in the investigation, according to the Iowa Supreme Court, which overturned a conviction in the case. Prosecutors had already agreed to vacate the conviction under a plea agreement for Eddie Tipton, former Multi-State Lottery Association security director. Under the deal, Tipton pleaded guilty to ongoing criminal conduct for his efforts to rig other jackpots in Colorado, Oklahoma, Kansas and Wisconsin. Prosecutors are expected to seek a 25-year prison term. A jury convicted Tipton in 2015 of fraudulently trying to redeem the winning ticket and tampering with lottery equipment. The court ruled Friday that the three-year statute of limitations had expired on the tampering charge, and dismissed it. The court said the verdict on the redeeming charge was tainted because the statute of limitations ran out on two of three legal theories presented to jurors. A retrial was ordered on that count, but it’s not expected to happen under the plea deal.