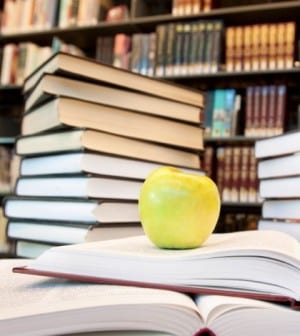 Iowa’s Supreme Court has declined a recommendation from the Iowa State Bar Association that graduates from law schools in the state who wish to practice in Iowa should have their bar exam requirement waived. Writing for the majority, Chief Justice Mark Cady wrote that the court would take no further action on the recommendation, and without providing details on the decision, said the court concluded the current process should be analyzed for ways to achieve greater “efficiency, expedition, economy, and utility for the applicants for admission.”