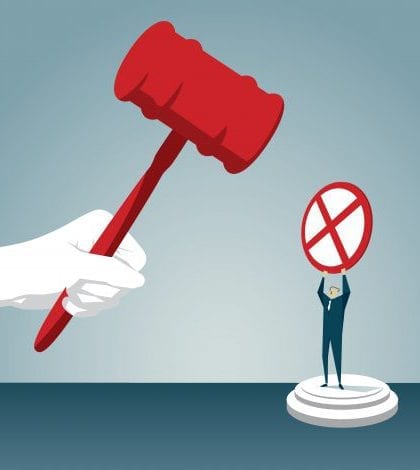 Writing in IP Watchdog, James Edwards says federal district Judge Lucy Koh deserves a prize for the worst ever botch of an antitrust case involving patents. His reference is to her ruling in favor of the Federal Trade Commission in its antitrust action against Qualcomm. He claims the case should never have been brought, and says the decision steps on several metaphorical land mines buried at the intersection of intellectual property and antitrust, an area he says is riddled with traps for the unwary. “The damage from this ruling will reverberate far beyond the global leader in wireless connectivity technology the FTC unfairly hammered in this case,” writes Edwards. He quotes the Wall Street Journal’s opinion that Judge Koh’s ruling is based on scant evidence that Qualcomm’s pricing directly harmed competitors or consumers, and also cites Assistant Attorney General for Antitrust Makan Delrahim on the subject of patents generally: “Patents are a form of property, and the right to exclude is one of the most fundamental bargaining rights a property owner possesses. Rules that deprive a patent holder from exercising this right . . . undermine the incentive to innovate.” Others, including commentators on Ars Technica and Disruptive Competition Project, looked more kindly on Koh’s decision.