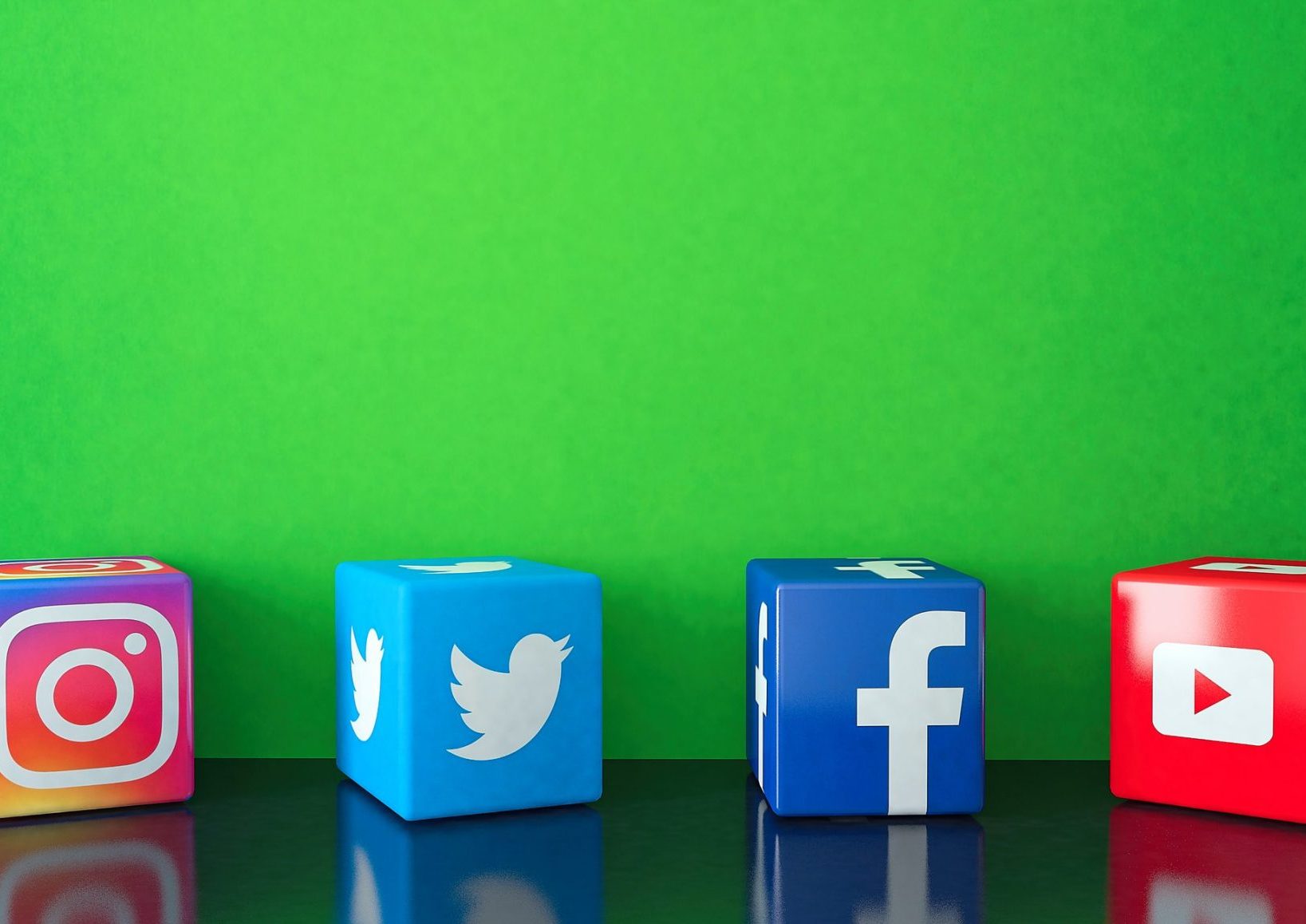 Regulators have been trying to address the potentially harmful effect social media and the internet have on young people. On September 2, 2022, Ireland’s Data Protection Commission fined Meta around $400 million for breaking European Union data privacy laws related to its treatment of children’s data on Instagram. It is one of the largest fines to date under the General Data Protection Regulation. The company has been under particular scrutiny for its policies related to children, including how its algorithms affect children’s body image and self-esteem. In 2020, Ireland’s Data Protection Commission began investigating Instagram for making the accounts of children aged 13 to 17 default to “public” so anyone could see them.

The fine against Meta was the latest in a series of steps by authorities in Europe and the United States to crack down on what information companies collect and share about young people online. In a new law called the Digital Services Act, European companies are prohibited from using certain data to personalize advertising targeted at people under 18. Last week California lawmakers passed a law that would require many online services to increase protections for children. Britain passed a similar law last year.