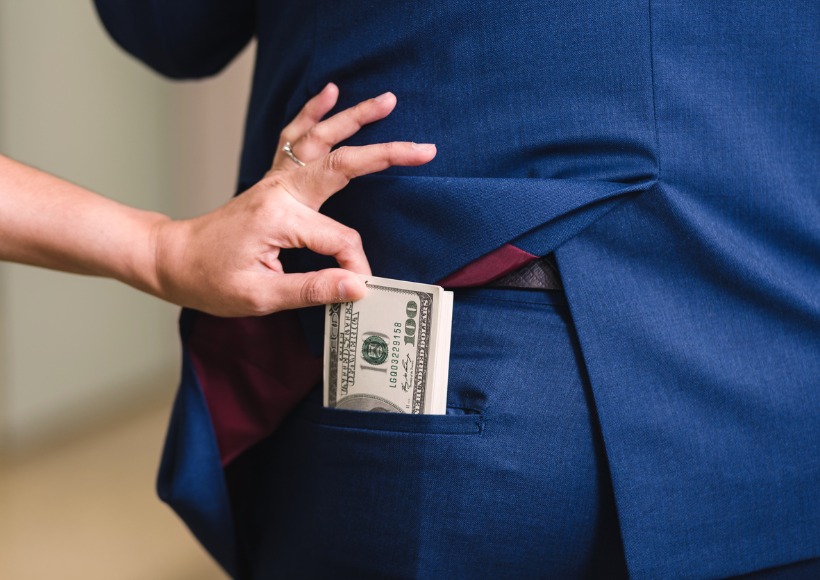 Last year, in a case over the state of North Carolina posting a production company’s footage of an 18th century pirate ship without permission, the U.S. Supreme Court decided emphatically that the 11th Amendment prohibits federal courts from hearing lawsuits by citizens against states, despite Congressional attempts to repeal such immunity in the intellectual property context. That supposedly settled what the Hollywood Reporter calls “an esoteric debate” as to whether copyright infringement is best characterized as thievery or mere trespassing. Now a photographer who took pictures of the Houston skyline while hanging from a helicopter is asking the court to revisit that debate. He sued when the University of Houston used his skyline shot to promote its business school. The school took the image down but refused his demand for compensation He sued, calling the uncompensated use “an unconstitutional taking.” The Supreme Court of Texas disagreed, ruling that “copyright infringement by the government does not take possession or control of, or occupy, the copyright.” The photographer is asking for cert to the U.S. Supreme Court, based on one of its recent decisions. In Cedar Point Nursery v. Hassid, the Court emphasized that the “right to exclude” is centrally important in property rights. The photographer argues that the ‘right to exclude’ includes excluding the government from the use of intellectual property such as his copyrighted photos. The petition is considered a long shot.