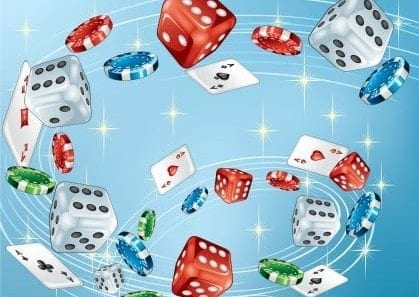 Although gaming disorder was defined as an addiction by the World Health Organization in 2018, and that designation has been used as the basis for class action litigation, in fact it is far from definitive, according to attorneys in this article from law firm Womble Bond Dickinson. They cite, for example, the designation by the American Psychiatric Association (APA), whose Diagnostic and Statistical Manual of Mental Disorders (DSM) they say is considered the “gold standard” for psychiatric diagnosis. The APA listed Internet Gaming Disorder under the heading of “Conditions for Further Study,” and said research is not conclusive. Regarding the question of gaming disorder, the authors write, “one has to consider whether the cart has been put before the horse. Educating the judge on the current state of the science will be paramount in any litigation regarding a claim of addiction to video games.”